New England Homes of the Patriots: See Where the Pats Players are Watching the Super Bowl

Your favorite team may not be playing this Super Bowl Sunday, but there's a good chance they will be watching the game along with the rest of the nation. In the spirit of the Super Bowl, we decided to highlight the New England homes of some of your favorite Patriots players. If you have ever wondered if you are neighbors with Gronk, or what Brady's New England home looks like, this is your chance...

Coach Belichick owns several homes on the East Coast, but his Nantucket home seems to be his main place of rest and relaxation when he's not coaching the Pats in his signature hoodies. The island sounds like the perfect place to take a break from work to watch the sunset, go for walks or bike rides, and fish or swim.

The seaside home is around 5,500 square feet, and sports a movie theater and wine cellar. He also keeps his boat, named 'V1 Rings,' docked at home for relaxation and entertainment.

We couldn't exclude Tom Brady and his wife Gisele Bundchen. The couple sold their Los Angeles mansion to Dr. Dre before relocating to the Northeast. Highlights on the enormous New England home include 14,000 square feet in total, ample parking, a yoga studio, swimming pool, and wine cellar on 5.2 acres of land.

The home's location next to The Country Club in Brookline is pretty outstanding as well. How much did the house cost? Tom Brady and his supermodel wife reportedly spent $4.5 million constructing the mansion.

Most of the information on the web talks about Gronk's partying habits (and Gronk smashing), and not about his five-bedroom house in Massachusetts. Rob's house is pretty standard for your wealthy professional football player. But what's a bit more interesting is Rob's party bus dubbed 'Sinners' Bus' that is sometimes parked in the driveway.

Before moving to Massachusetts, Gronk lived in a luxurious Tampa Bay mansion with custom fish tanks and all the bells and whistles to throw the perfect party. This estate was listed for $2.4 million when it went up on the market.

If you're interested, you can rent out a similar party buswith stripper pole and all from Gronk Bus LLC.

The most recent news on Edelman's place of residence is that he purchased a condo along Commonwealth Avenue. This Back Bay condo has over 2,000 square feet of parking and living space, three bedrooms, and two bathrooms.

A huge plus to Edelman's New England home is its location. The Back Bay neighborhood is well-known for its shopping, restaurants, nightlife, and other benefits that come with living in a city.

The next Pats player on our list is wide receiver Danny Amendola. Providence is no more than 25 miles from Gillette Stadium in Foxborough, MA, so a few of the athletes opt to live in the city. Danny's choice in home is particularly interesting because the house was built back in 1774. The historic home sits on charming Benefit Street, known for its rich history and original New England homes.

If you check out the above photo, you'll notice a seemingly innocent metal structure to the right of the house. This is Danny Amendola's now infamous carport that has been stirring up controversy in the historic neighborhood. He uses it to keep snow off of his car (most likely so that he can arrive on time for practice). As much as the city of Providence loves having celebrity residents, many neighbors dislike how the metal carport contrasts with the 'historic quality and aesthetic appearance of the Benefit Street neighborhood.' In fact, it's caused such a ruckus that the Patriots player had to agree to remove the carport by the end of this month.

Mayo's North Attleborough home isn't as glamorous as Brady's, but it still has all the amenities a Pats player could need. The $1.5 million home features an outdoor kitchen, billiards room, a pool with a waterfall, five bedrooms, and a parking garage that fits six cars. Not to mention that it's a fairly short commute to practice.

Now that you know where a handful of the Patriots players will be watching the big game from, it's time to make plans of your own for Super Bowl Sunday! And If you weren't impressed by these houses, you should check out our list of the top 10 most expensive homes in Rhode Island. 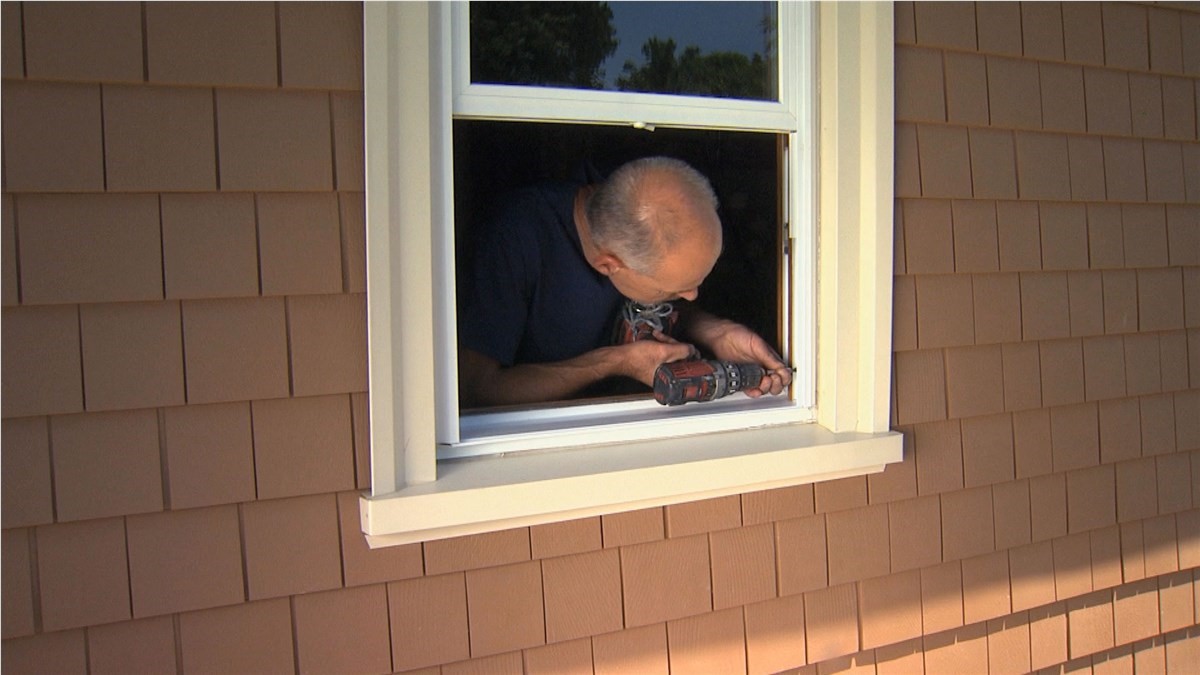 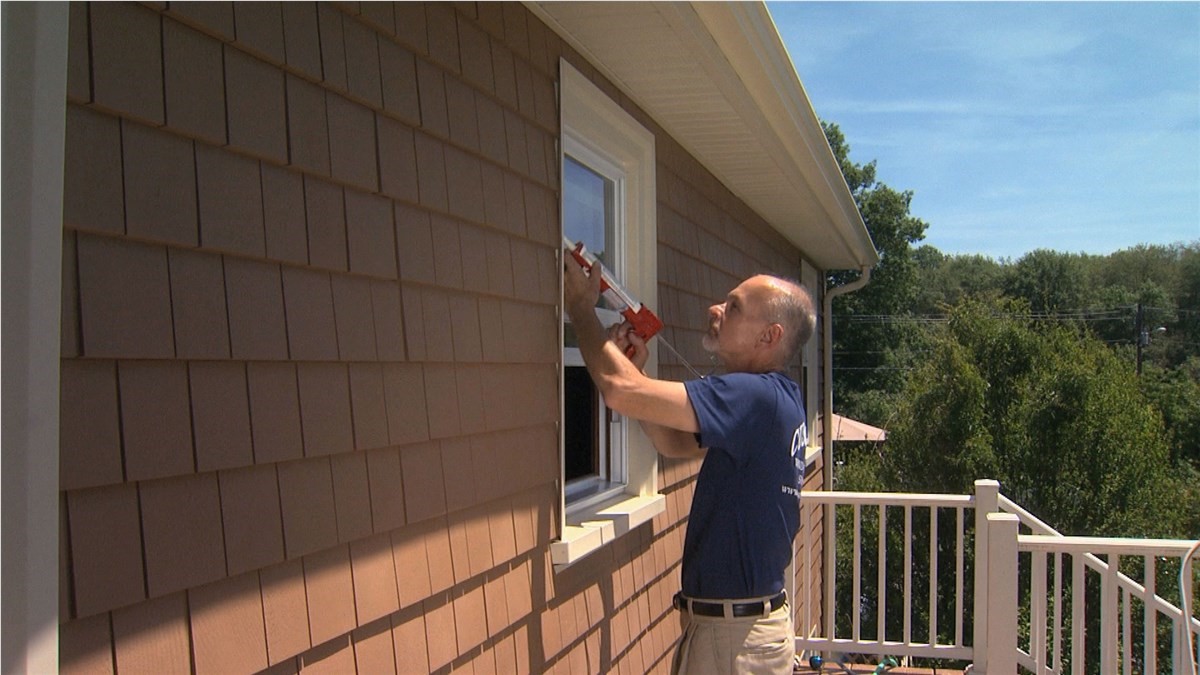 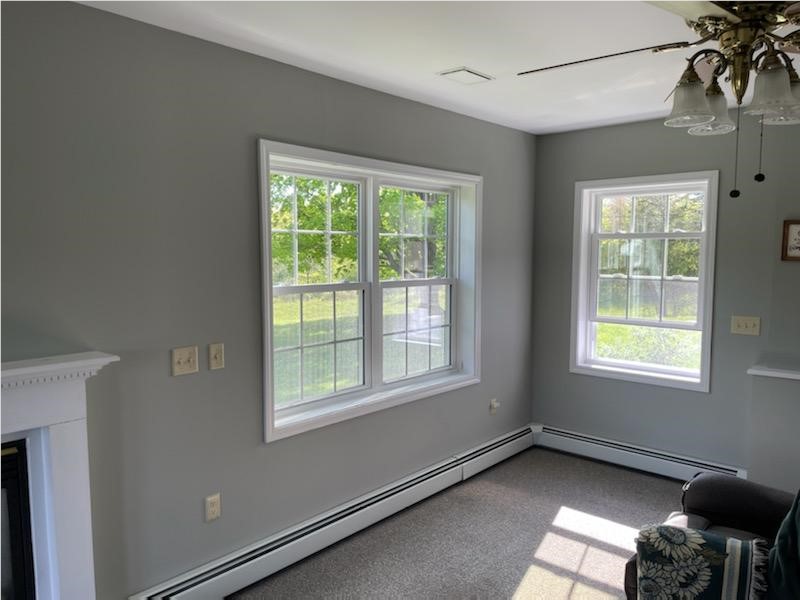 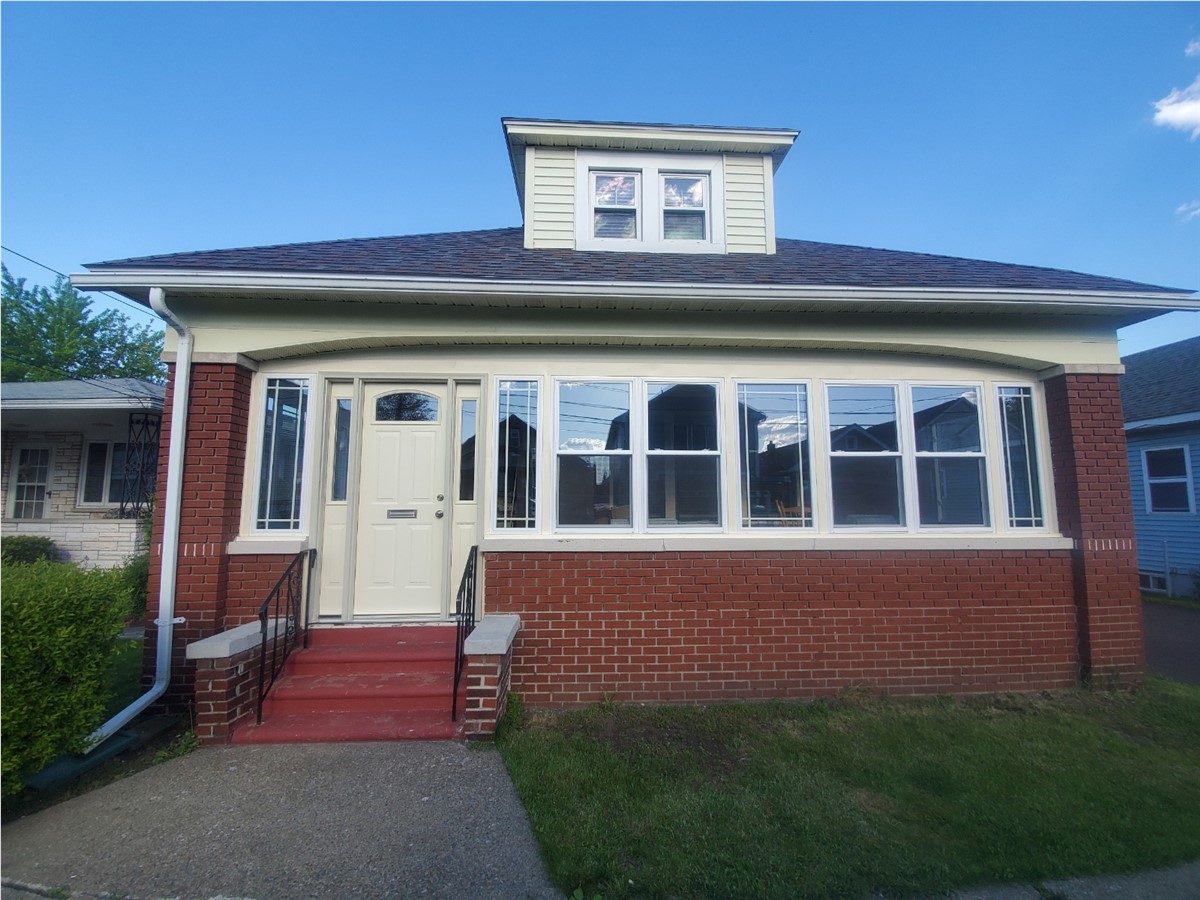 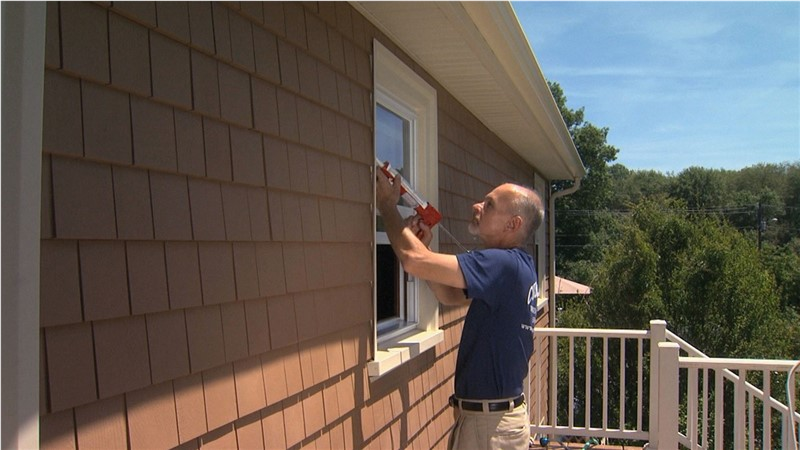