Yes, we are providing window and door replacement and attic insulation services – with extra health and safety precautions as recommended by state and local guidelines. This includes the use of additional protective gear and new communication technologies to limit – or eliminate – in-person interaction during your estimate. Read more information in our blog.
Request a Free Estimate

What a waste of time

So my fiancé and my experience started with Tim the sale guy, he was great made learning about windows easy and fun. Then we moved on to getting the windows put in, that went okay they put the windows in, but since our windows were complicated the “custom” window frame on the inside didn’t fit properly which during the sale pitch they said it would look great. However it didn’t so then we decided that window molding would probably look better. So we brought that up to the guys that were doing the windows. He called his boss and well since the paperwork was already drawn up we couldn’t change it. Fun right. Well now we have windows that don’t fit properly nor look good on the inside, from the outside they look great. But it doesn’t stop there. While they were putting in the windows they put a hole in one of our kitchen window screens. Which thank goodness my fiancé got the window installers number and he came and fixed it right away. A few weeks to by and now the same kitchen window that the screen had a hole in it doesn’t lock. My fiancé called and scheduled them to come look at it. Same guy came right out and well confirmed it didn’t lock. He called his boss. We heard nothing for three weeks. So on the phone again. We scheduled to have someone come out and measure it for a new window not once, twice or three times and no one has showed up. It’s now been two months and our window still doesn’t lock and the caulking seal on multiple windows is now cracking. So now not only does the “custom” frame in the inside look awful but now there is cracks all around the caulk on the window frame. Ugh. Yes there is a warranty with the windows. However, to get someone to actually come and fix the problem or problems is a nightmare. Our problems with the windows are still going on an have not been addressed after two months.) Definitely wish I just hired a local window guy to put in Anderson windows. It wouldn’t be such a waste of time or money.

We are sorry to hear that you were displeased with your service from Custom Built. This is surely not the standard of quality we hold ourselves to as a company. Going forward, we will be working hard to address all of your concerns.

Get a Free Estimate!

Request a call back to schedule your new project consultation. 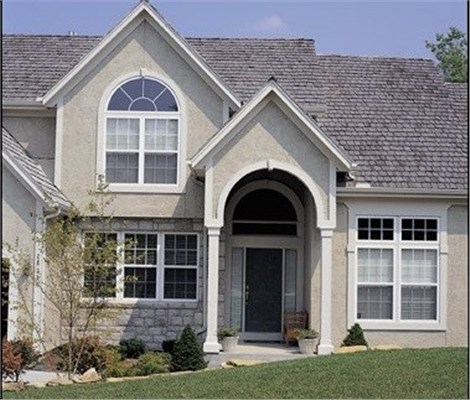